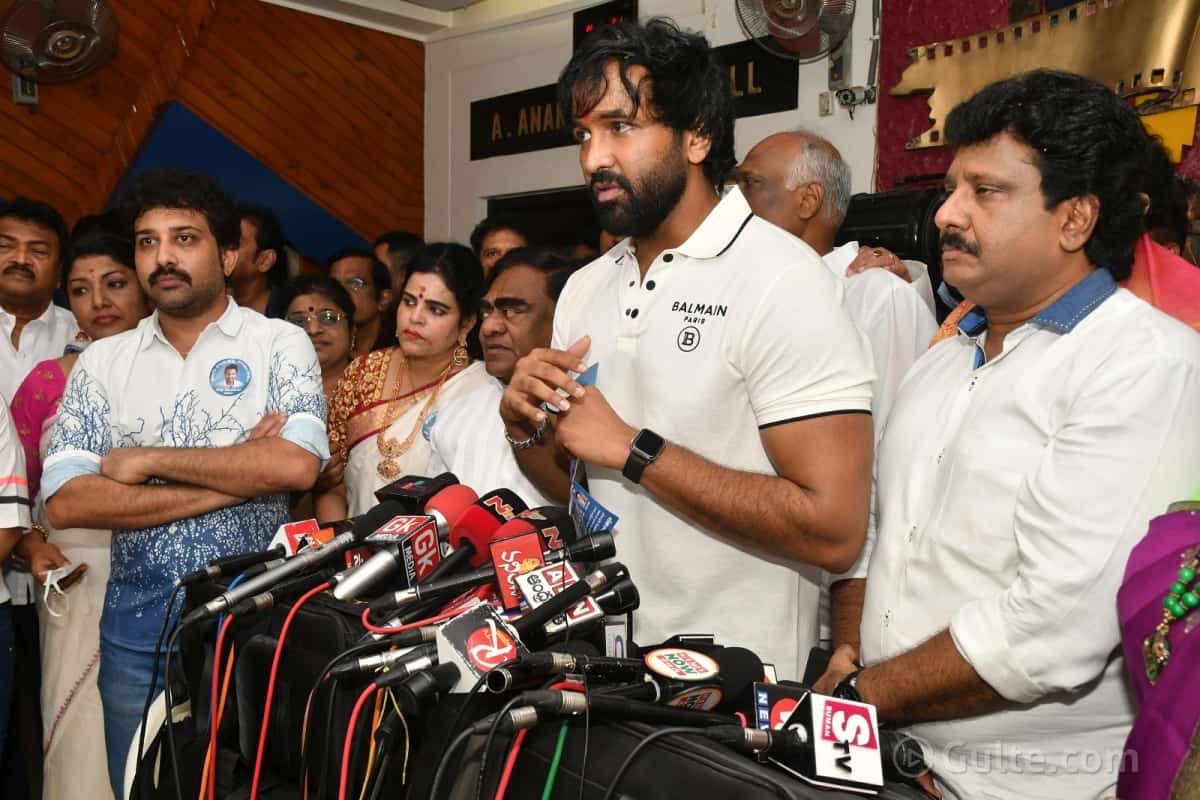 The controversies in Movie Artists Association (MAA) are still continuing even after the elections are concluded. It is already known that Manchu Vishnu emerged as the president of MAA by defeating Prakash Raj.

Soon after the announcement of the results, Prakash Raj’s panel members who won the elections have stated that they are resigning from their posts. They added that they will continue to be in MAA and support Vishnu. They have also stated that Vishnu will be questioned for sure if he doesn’t keep his promises.

Now, Vishnu gave a new twist by saying that he is yet to receive the resignations of Prakash Raj’s panel members who won the elections. He stated that he cannot comment on those resignations until he gets them in a written form.

The Dhee actor also said that a journalist, who got MAA membership by acting in a dubbed flick, is the main reason for the disputes in the association.

It has to be seen how Prakash Raj’s panel members will now respond to Vishnu’s statements.