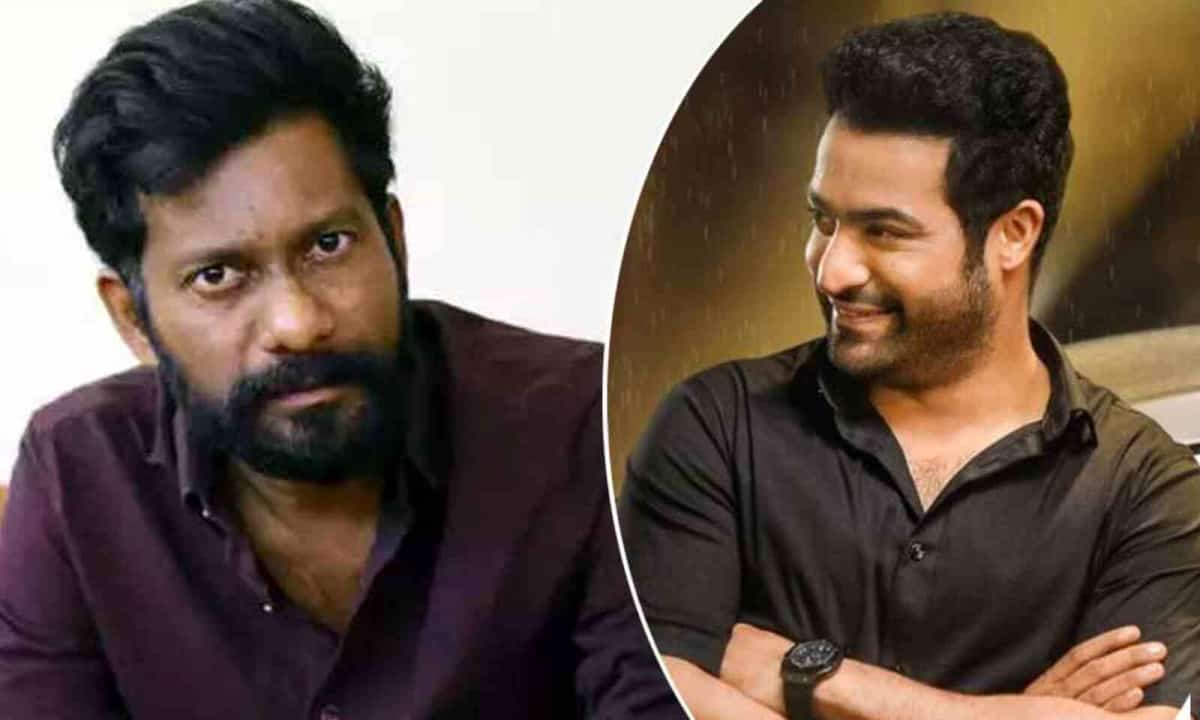 On the eve of his birthday a couple of days ago, Superstar Jr NTR announced his upcoming projects. Firstly he is coming up with director Koratala Siva’s film, #NTR30 and then will be joining the sets of Prashanth Neel’s movie, #NTR31. But actually, he was supposed to announce another movie too and that announcement hasn’t come.

After the release of Uppena, which has turned out to be a hit at the box office gave back-to-back opportunities to debuting hero and heroine, Vaishnav Tej and Kriti Shetty. But then, the debuting director Buchi Babu Sana is yet to announce his next. In fact, all these days it was heard that he narrated a sports drama to Jr NTR and the film is likely to start after the superstar wraps RRR movie. However, this film got sidelined and announcements about other movies came.

A report is doing rounds that Buchi Babu is terribly upset and hurt with Jr NTR’s inaction regarding this movie. Maybe Jr NTR might have thought that his market has shot up to a new level after RRR, and he should work with big star directors to handle his new image and market. They say that Uppena director is upset that NTR is not giving clarity whether he should wait for the film to happen, or move on to another hero.