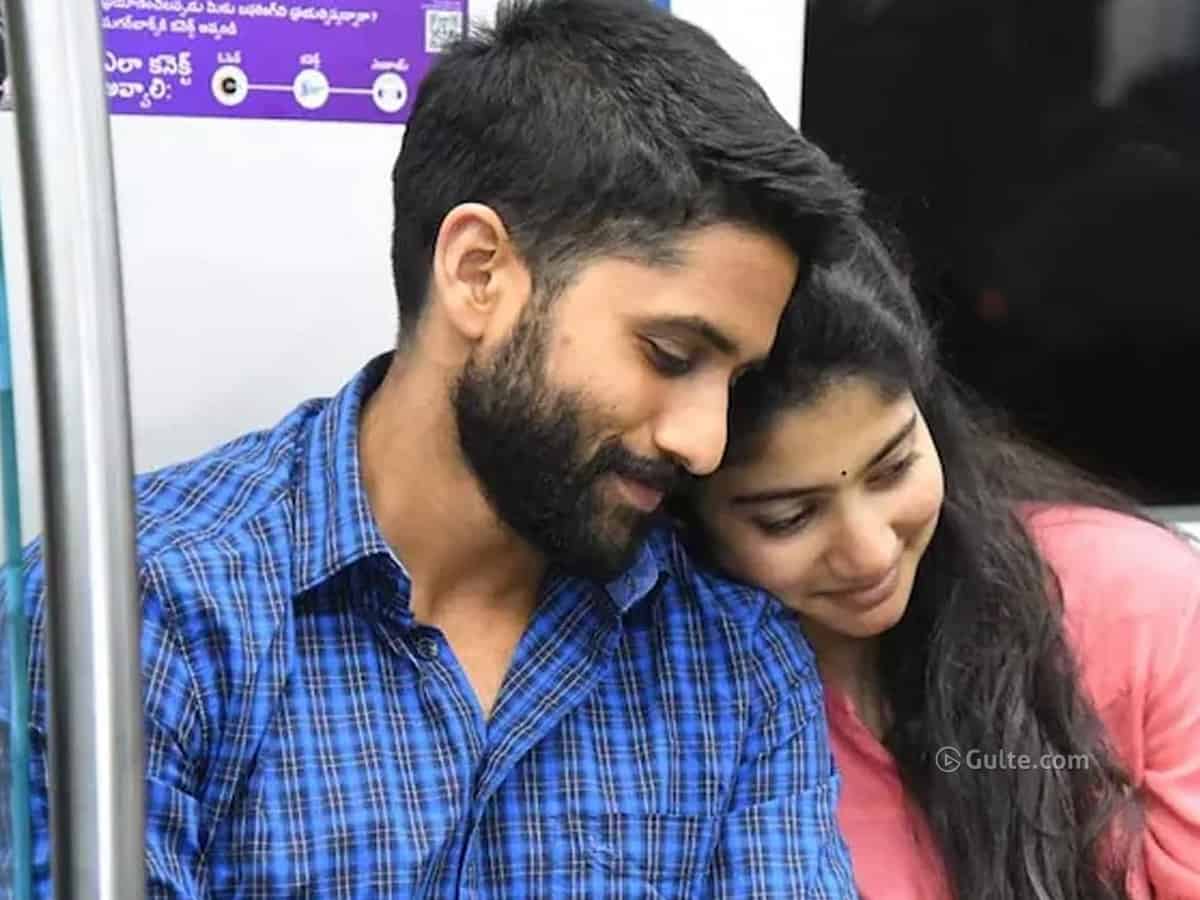 Sekhar Kammula’s Love Story with Naga Chaitanya and Sai Pallavi had a long wait for theatrical release and finally, the movie hit the screens. Brand Sekhar Kammula already enjoys a huge fan base among the class audience and his Love Story raised the expectations with the very talented Sai Pallavi in it. Sekhar claimed the Love Story to be a different movie from his usual style and many are also curious to see how Naga Chaitanya fits in the Kammula-style direction. The movie is out with chartbuster songs and huge expectations. Let us get into the review now.

A lower-caste youngster Revanth (Naga Chaitanya) lives in the city, running a Zumba dance institute on his penthouse with little earnings from it. He aims to become successful in the business but his financial and family background does not support him much. Mouni (Sai Pallavi) comes to the city with IT job aspirations but ends up becoming a partner in Revanth’s Zumba dance institute. They fall in love, but Mouni’s upper-caste becomes an obstacle in the form of Mouni’s uncle Narasimham (Rajeev Kanakala). Mouni is dead-scared of Narasimham for a strong reason already. How Revanth and Mouni overcome these issues to keep their ‘love’ alive forms the ‘story’.

Naga Chaitanya appears as a Telangana chap and he tried the slang too. His accent won’t sound great and it is neither bad. Picking a movie that is partially based on dance is an adventure to Naga Chaitanya who is not excellent at it. But he improved his moves too and did well, though we cannot compare it to that of Sai Pallavi. While he improved his acting skills too, the performance can’t be blamed for a poor plot.

Sai Pallavi has the ease and presence on the screen that she eats up everyone else in the frame and all the spotlights turn to her. As always she did very well in the role she was given. Needless to say, her dances are a treat to the eyes. Chay says ‘Varshamlo Nemali lekka’ after she dances for the first time for the ‘Evo Evo’ song on the terrace..and the comparison is so apt. Sai Pallavi did what she was told to do as Mouni, except that her role was not written well.

Rajeev Kanakala is okay as a baddie and he does not have much to perform here. Gangavva brings few laughs though she appears in very few scenes. Mail fame Gouri Priya will be there in many scenes in the first half but was not given a prominent role. Devayani is fine as Sai Pallavi’s mother. Uttej and others are fine in their roles.

Love Story’s songs are a big success already. Saranga Dariya is very colorful and great to watch. Almost all songs are good. Background music is fine. Cinematography is also fine. Editing could have been better. The screenplay is alright. Run time of 156 minutes is a culprit, as we can feel a slow down in some places in first half and many in second half.

Clumsy and half baked story
Lag in Second half
Abrupt ending

Sekhar Kammula’s previous movies earning him fame for making classy stuff that attracts overseas and class audiences mostly. Love Story too appeared to be one of his marks, but it is a complete misfire. A very good performer in the female lead, good songs, Telangana backdrop, and many other factors made it look like a Kammula movie, but the story itself with too many clumsy conflicts lost it big time.

A lower-casted youngster falling for an upper-casted girl is not uncommon for many film stories off late. But both Chay and Sai Pallavi’s roles here are matured enough to understand the consequences and they act accordingly. While the love story in the first half is mostly about dance and the institute, the scenes of discrimination and insult also were shown.

The love track between Chaitanya and Sai Pallavi is just a song and few scenes, which look artificial mostly. Before we could find depth in their love story, the caste discrimination scenes come up. The scenes where he was told that business is not for folks from a lower caste, don’t make sense at a later point as the aspirations to prove himself in the same business vanish into the thin air.

The lead role shuts down all his dreams and leaves for Dubai to work for odd jobs there. The typical Dubai kind of scenes like finding a small room to stay, wearing an apron to work for a daily job, walking in the sands give us the feels of peak monotony and cliche.

While the lovers try to find a way to get married with the caste-based hurdles, the point of child molestation comes up, which the director keeps under the wraps until pre-climax. The director fails to justify the love story part, just like he did with the caste-based discrimination and child molestation. He picked too many conflicts in which he could coordinate between none.

While the clumsy merry-go-round of multiple issues goes on, the director walks us out with an abrupt ending where the protagonist puts an end to everybody’s villain after uttering some strong dialogues and throwing some punches. The Love Story is an outdated inter-caste love story that also has a point of ‘me too’, but justifies no point by the end.

Love Story does not look like the work of the director who delivered a cult-like Leader or a classic like Fidaa, not even close.