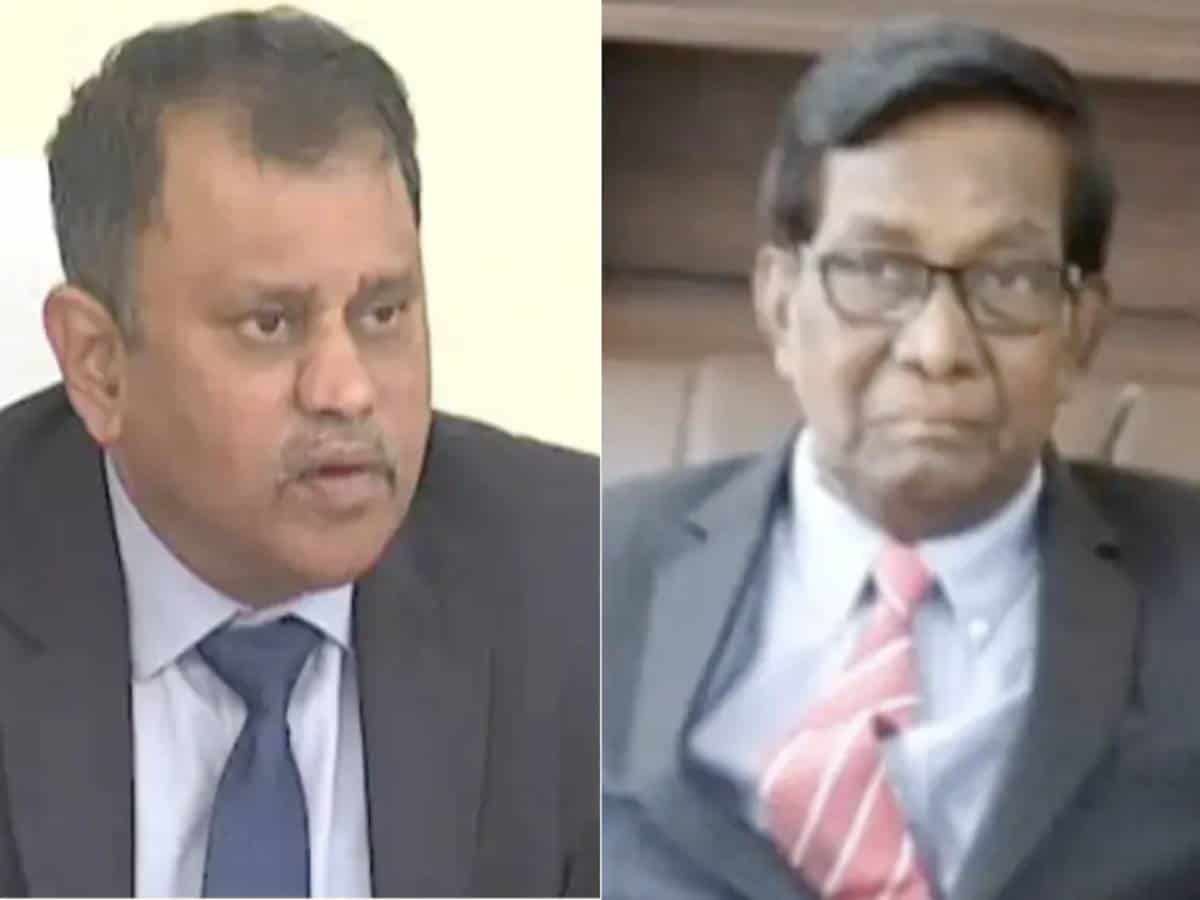 The ‘secret meeting’ of SEC Nimmagadda Ramesh Kumar, BJP MP Sujana Chowdary and BJP leader Dr Kamineni at a star hotel in Hyderabad has drawn the attention of all the political parties in the state.

With the ruling YCP is alleging that the meet was scripted by Big Boss (indirectly hinting at TD president and Opposition leader N. Chandrababu Naidu), the TDP leaders are fuming at the YCP for practising double standards.

TDP MP Kesineni Nani demanded that the YCP should clarify whether Nimmagadda was the head of a Constitutional body first and then they would think of making a comment on Nimmagadda’s meeting.

Reminding that YCP MP Vijayasai Reddy also met Kanagaraj after being appointed as the SEC, Nani questioned as to what should that meeting be considered. Did Vijayasai and Kanagaraj also hatch any conspiracy?, he asked and said ulterior motives need not necessarily be attributed to every meet.

He also reminded that the same Vijayasai Reddy went to Odisha and met Biswabhusan Harichandan after he was appointed as the Governor of AP. Even the Governor is a Constitutional head and then why did Vijayasai meet him, he asked.

Further, he said that they met at the office of Sujana Chowdary which was shifted to the star hotel recently and reminded that hotels were public places. The YCP should understand that there was no secret agenda behind the meeting.

The TDP MP also demanded that the YCP government should reinstate Nimmagadda as the SEC as the High Court and Supreme Court upheld his appointment.

On doubts that the BJP leaders were trying to push the appointment of Nimmagadda which the YCP had been trying to resist, Nani reminded that the ordinance cutting short the tenure if Nimmagadda was passed by the Governor who was appointed by the same BJP. “Now, what should be considered as the BJP stance?, ” he asked.