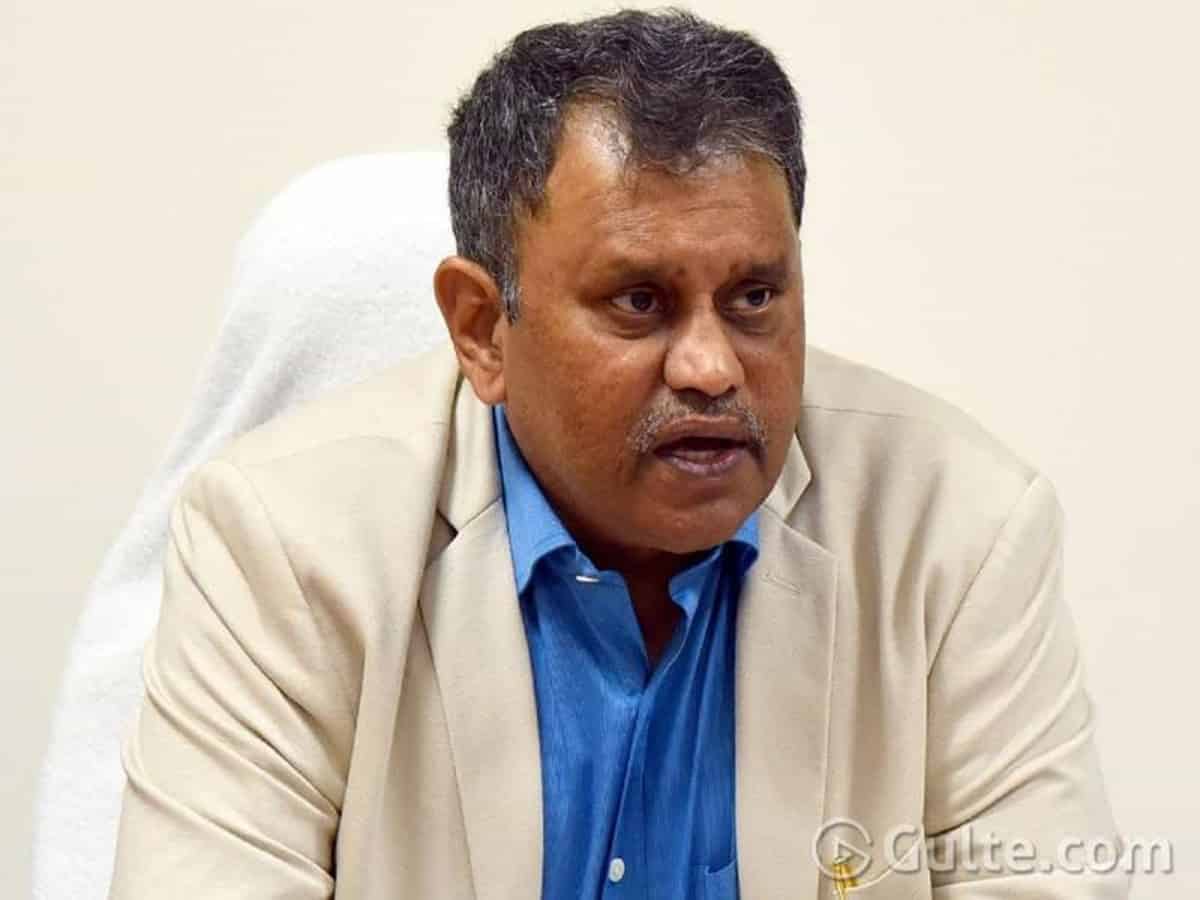 The viral video of Nimmagadda Ramesh, BJP MP Sujana Chowdary, and Kamineni Srinivas meeting at Park Hyatt has triggered heated discussions and allegations in Andhra Pradesh. Vijaya Sai Reddy’s comments have attracted counters from TDP’s cadre, pointing his meet with Kanagaraj and Biswabhushan Harichandan as equally culpable, if at all Nimmagadda’s meeting is something to be blamed for.

While the heat is still on, Nimmagadda Ramesh Kumar today shot a letter to the AP Governor, complaining about the Andhra Pradesh Government. Nimmagadda requested the Governor’s intervention regarding the AP govt’s acts against him. He alleged that he was being spied on 24 hours a day at his Hyderabad’s Prasanna nagar residence and with one Ford car and two motorcycles following him everywhere.

Nimmagadda in his letter alleged that his phone is being tapped. He further recalled his letter to Central home ministry to provide security to him and now that MP Vijaya Sai Reddy is demanding a probe on that letter too. Nimmagadda also complained that AP CID officials seized his computer from the Election commission office and also took over the highly confidential information along.

Nimmagadda denied all the allegations against him made by the state government and further urged the Governor to intervene in this to keep the integrity and self preposition of the Election Commission.