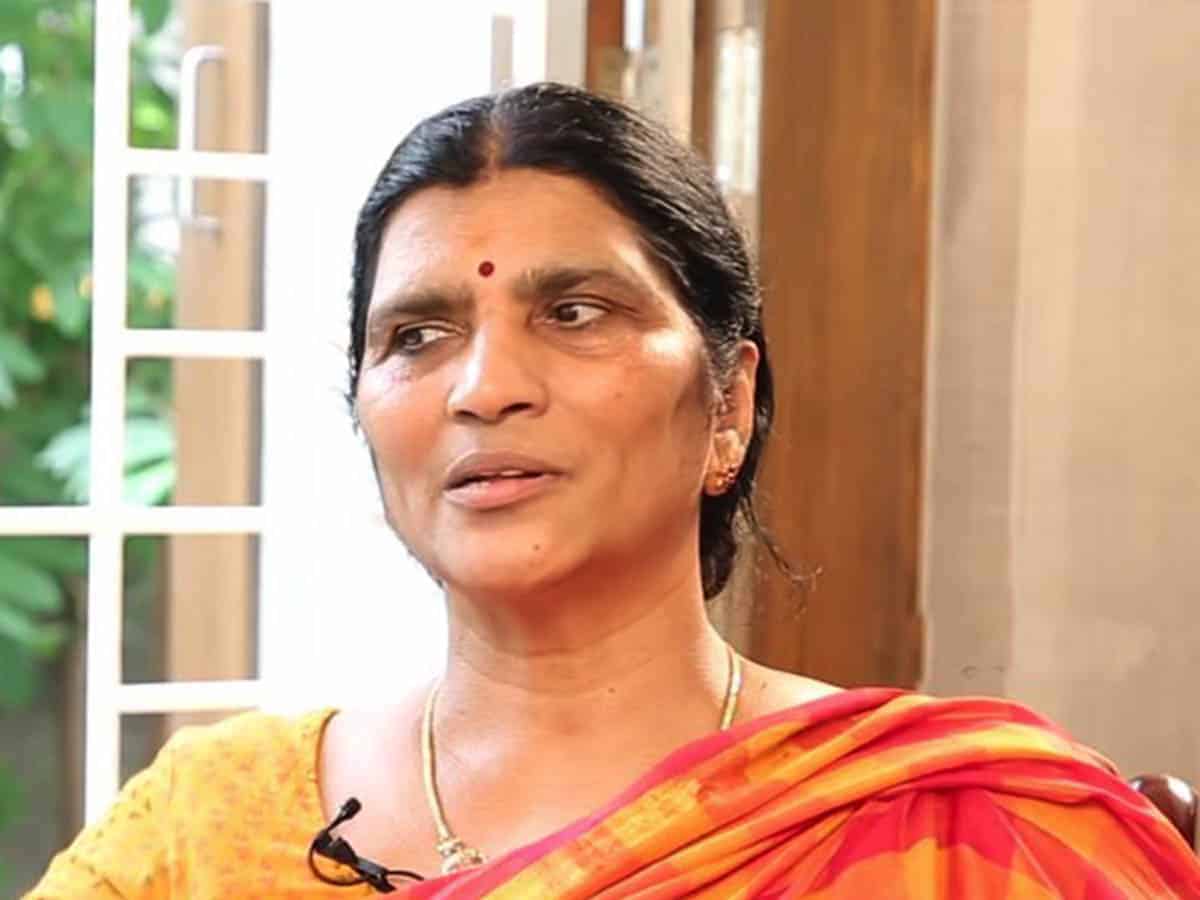 The Supreme Court of India has dismissed the petition of YCP leader Lakshmi Parvathi who appealed for an inquiry into alleged illegal assets of Telugu Desam Party president Chandrababu Naidu.

“Why are you interested in the details of Chandrababu Naidu’s assets? Moreover, what would you get from learning about properties acquired by someone?” questioned the division bench of the Supreme Court comprising Justices Dinesh Maheshwari and Bela Trivedi.

It is known that Lakshmi Parvati had filed a case in the High Court alleging that Chandrababu had amassed a huge amount of assets during his tenure as the CM of erstwhile AP. After a thorough hearing, the AP High Court dismissed this petition of Lakshmi Parvathi. But the Telugu Academy chairman did not stop there. Later she approached the Supreme Court.

“Who are you to ask for the details of somebody else’s assets?” asked the Supreme Court to Lakshmi Parvathi. She reportedly replied to the court that she was the wife of late NTR. Is NTR’s wife an additional qualification?, the bench asked in a shocking manner.

The Supreme Court opined that the AP High Court struck down this petition after examining every aspect and found absolutely no merit in the petition.