This Is Something Rare To Happen In Politics 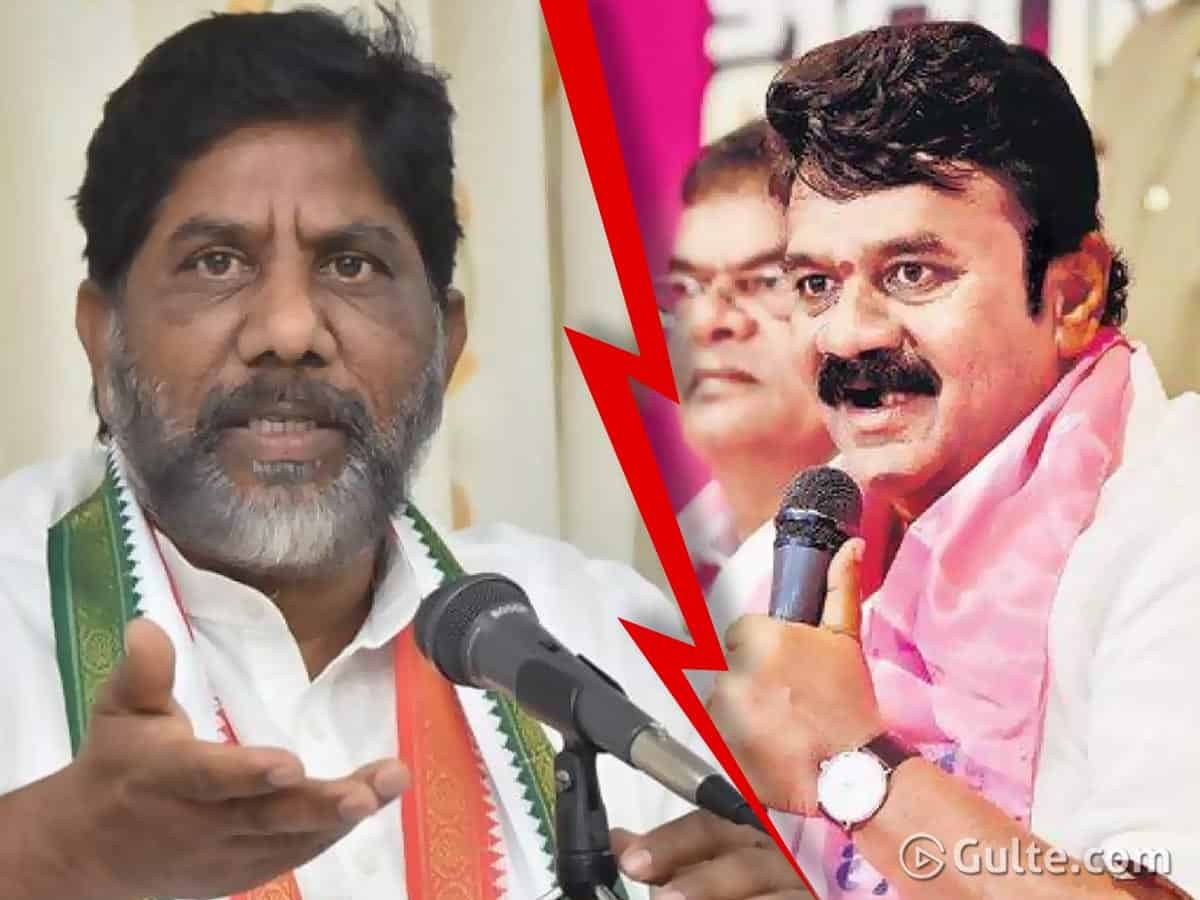 Throwing a challenge is common in politics. But very rarely the politicians take up the challenge and dare to step on the ground. And this rare thing had happened in Telangana. Yesterday in the Assembly, Congress and TRS leaders indulged in verbal war over the double-bedroom house (2BHK) scheme to the poor.

Congress leader Bhatti Vikramarka challenged the TRS government to show the constructed 2BHK and added that the ruling party is making tall claims only to benefit from the GHMC elections scheduled next year. TRS minister Talasani accepted the challenge thrown by Bhatti and today both Bhatti and Talasani visited a few sites wherein the 2BHK constructions are going on.

Bhatti and Talasani visited Jiyaguda, Kattalamandi, Indranagar Colony and a couple of other spots. After their tour, both talked to the media. Bhatti added that so far we have checked close to 3500 houses and we shall be seeing a few more spots tomorrow as time is not sufficient.

When the media asked about the quality and quantity in the construction, Bhatti replied that he is not an expert in engineering and so a team was appointed and they would be analysing this. Once the report comes, we will talk with all the facts in her hand.

It was the turn of minister Talasani then. “This project is a dream of CM KCR. Earlier in Rajiv Swagruha scheme, the poor would pay 30 percent and the rest would be given by the bank with the help of the state government. But this 2BHK scheme by the TRS government is completely free,” said Talasani.

Adding, “Not just building the houses, we are also developing the infrastructure surrounding these housing. Our young leader KTR has been monitoring this scheme time to time and making sure every deadline is met. We will be inaugurating a few spots in the coming days.”

This is something that never happened in Telugu states politics. Let’s see who will win this epic challenge!