AP, TS On The Verge Of Bankruptcy 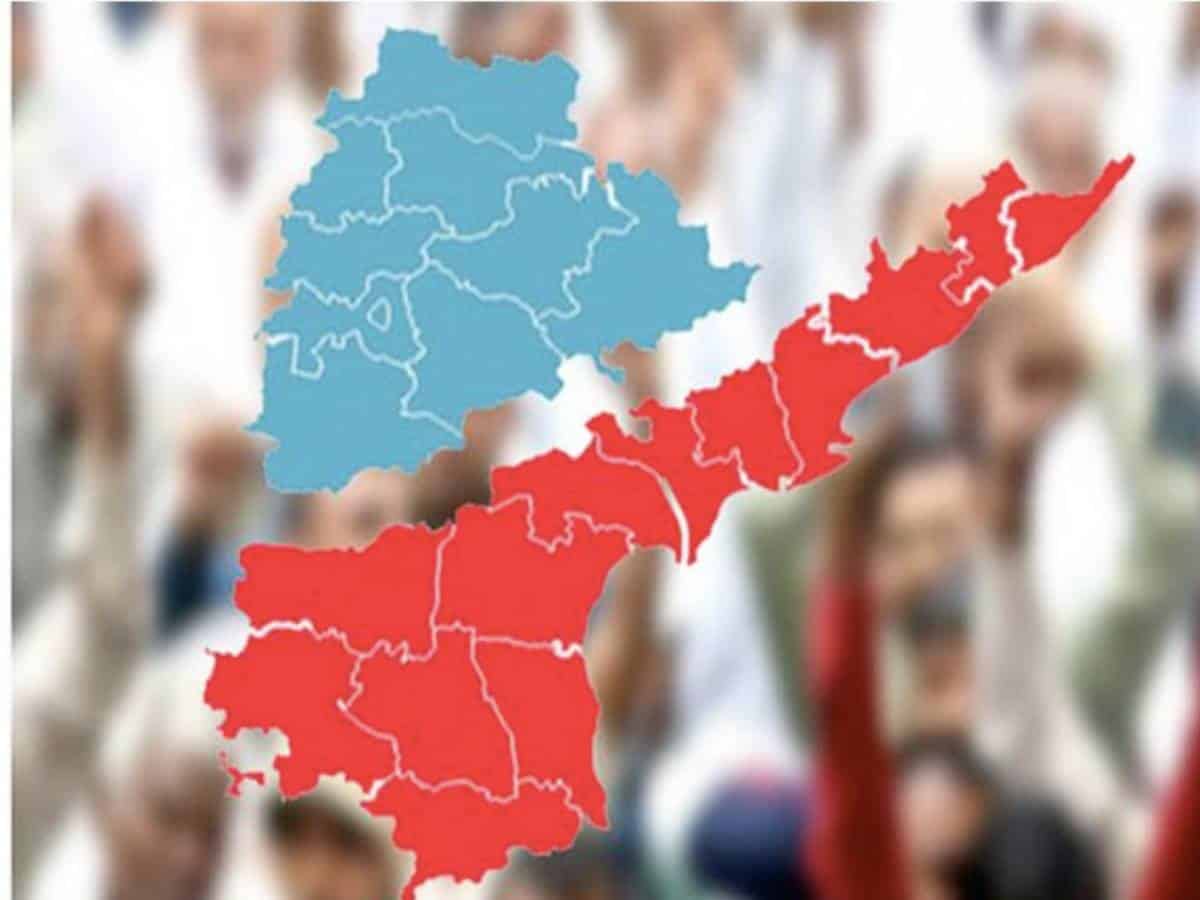 Andhra Pradesh and Telangana are staring at the worst financial crisis and are on the cusp of depression what with Covid dealing a deathblow to revenues of both the states.

Coronavirus has hit the income of individuals but increased the expenditure. This apart, the Centre which is supposed to release the deficit of GST has also washed off its hands saying it does not have the revenue. However, it allowed the states to go for extra loans by relaxing the FRBM (Fiscal Responsibility and Budget Management) limits.

On September 1, Telangana Chief Minister K. Chandrasekhar Rao had shot a missive to PM Modi stating that their state had lost 83 per cent of its income in just one month, April, during the initial days of Covid outbreak. At the same time, the state had to meet extra expenditure for providing treatment to Coronavirus patients.

KCR also mentioned in the letter that the fluctuations in the financial market had prevented them from securing the required funds. He said that TS had been taking loans from organisations in front loading system and that they had also used the overdraft facility in the ways and means advances policy.

Economic experts say that the financial condition of Andhra Pradesh has dipped from bad to worse and it is on the verge of bankruptcy. Even Punjab and West Bengal are on the same route. According to the statistics, AP got an income of Rs 37,305.79 crore while the expenditure was at Rs 88,618.19 crore which means a deficit of Rs 51,312 crore.

As per the CAG website, the income of Telangana between April and August is 23,221 crore while the expenditure is Rs 38,425 crore taking the deficit to Rs 15,204 crore.

Coming to the GST compensation, AP should get Rs 4,863 crore from the Centre while Telangana finance minister T. Harish Rao tweeted that they should get Rs 5,420 crore. He also said that the Centre owed Rs 2,700 crore to TS as IGST arrears.

The Centre which, in fact, constituted GST compensation fund to meet the GST deficit in the states but during Coronavirus crisis, it said it cannot release any more funds and asked the states to compensate the deficit by going for extra loans which was opposed by many states.

Meanwhile, as part of corrective measures to fill the deficit, the AP government had hiked the professional tax from Rs 1,250 to Rs 2,000 by making an amendment to its previous order of collecting a maximum of Rs 2,500 professional tax per year.

On the other hand, the various welfare schemes being implemented by the government under Navaratnalu is taking a major part of the Budget allocation encroaching into many reserve funds. In such a condition, the AP government has been increasing various taxes to pool the required funds.

With regard to AP, bifurcation of the state in 2014 itself heralded deficit budget with the revenue-generating Hyderabad going into the Telangana territory and Andhra left with no option but to carve its own capital city. Since then, the state has been reeling under financial crisis without any let up with the TDP too drawing loans in huge amounts for building the capital city, Amaravati.

On the other hand, the Governments seems to started taking up corrective measures to compensate for the deficit. It has issued orders for regularisation of disputed and unauthorised lands. The officials believe that this move will help in bringing more funds to the exchequer from the public.

Further, the TS government had issued an ordinance allowing the government relaxing the loan limits from 3 to 5 per cent.

However, many financial experts feel that the economic crisis was mainly due to spending more than what the states have. In the run-up to the elections, the political leaders make promises which involve a lot of expenditure but fail to ensure proportionate rise in income which leads to an imbalance.

The Coronavirus pandemic has further reduced income from taxable and non-taxable sources, the experts said.

Moreover, many states could have pooled up income by increasing the taxes within their limits but the GST policy had stripped them off that power and now, they are at the mercy of the Centre which is asking them to go for more loans but not providing them with money.

The vicious cycle of loans seems to be unending and the states are not able to understand how to repay the debts already taken by the previous governments and parties for running the show. If the same situation continues for some more period then drawing loans from bigger firms will also become troublesome and this will have an adverse impact on the small traders taking loans from the banks. All this is likely can lead to a halt in development and welfare works and can also lead to political and social problems in the future.

The pandemic has only made the situation pathetic with many people rendered jobless and having no resources to make both ends meet.