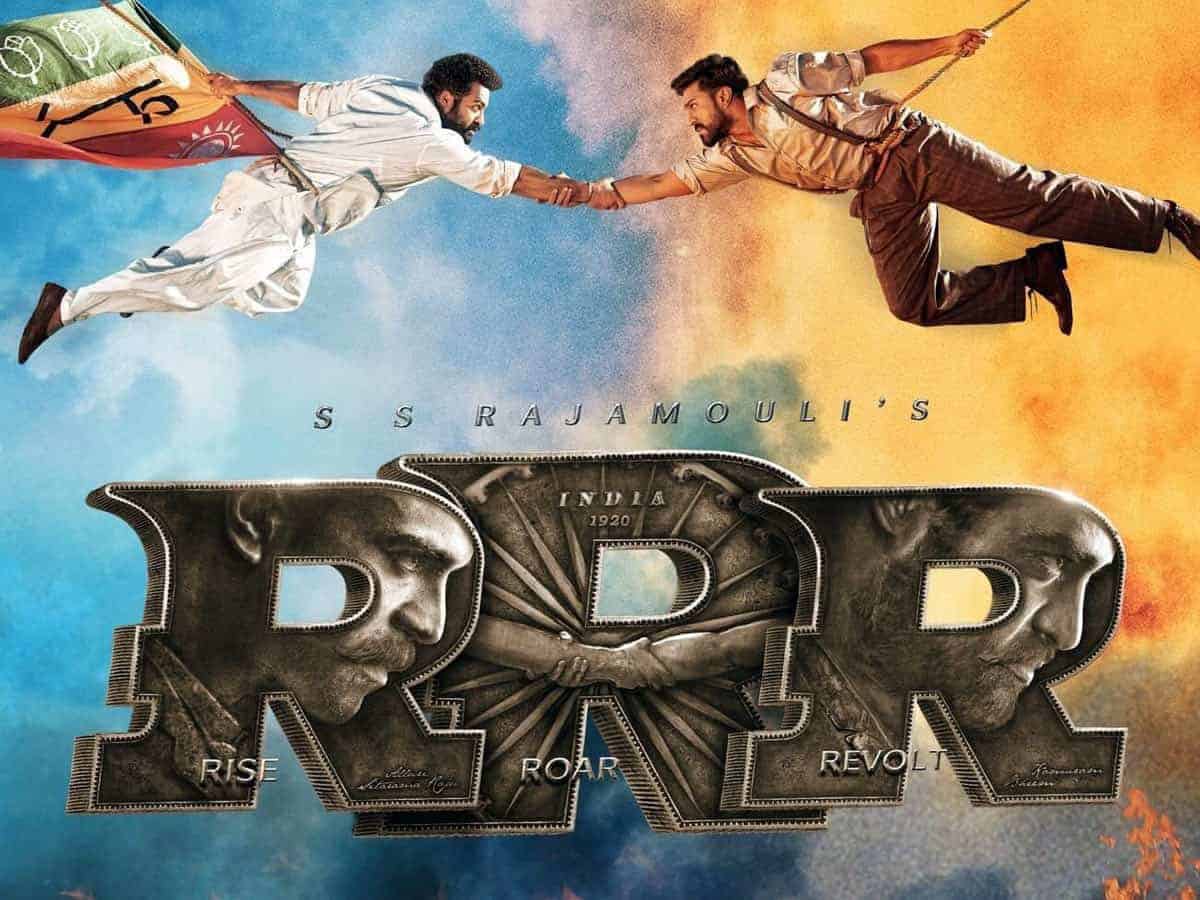 One of the proudest moments for Tollywood as a whole is how Rajamoui’s magnum opus RRR gets received by film critics across the globe. Especially a bunch of noted critics from Hollywood have watched and reviewed the film, thus giving a huge morale boost to Telugu people as the director is really proud of this happening. However, there is interesting handwork behind this happening, if reports are to be believed.

Apparently, the USA distributors of RRR are said to be inviting many critics from Hollywood to watch the film. Even if they get the slightest hint that a particular critic from Los Angeles or New York wants to watch the film, they are said to be arranging a pick and drop facility for the said person along with providing the tickets for the movie. That is in fact helping the film RRR get huge attention from NRI circles, not just from Telugu people but also from other NRIs too.

That way USA distributors have literally given a new high and hype to RRR, provided with the fact that the content is too good for the international audience as well.

Reports are coming that these distributors are actually driving audiences to theatres with their unique strategy and that helped the film collect Rs 100 crores ‘nett’ from USA alone (from all languages) so far.