Tollywood Should Learn These Lessons! 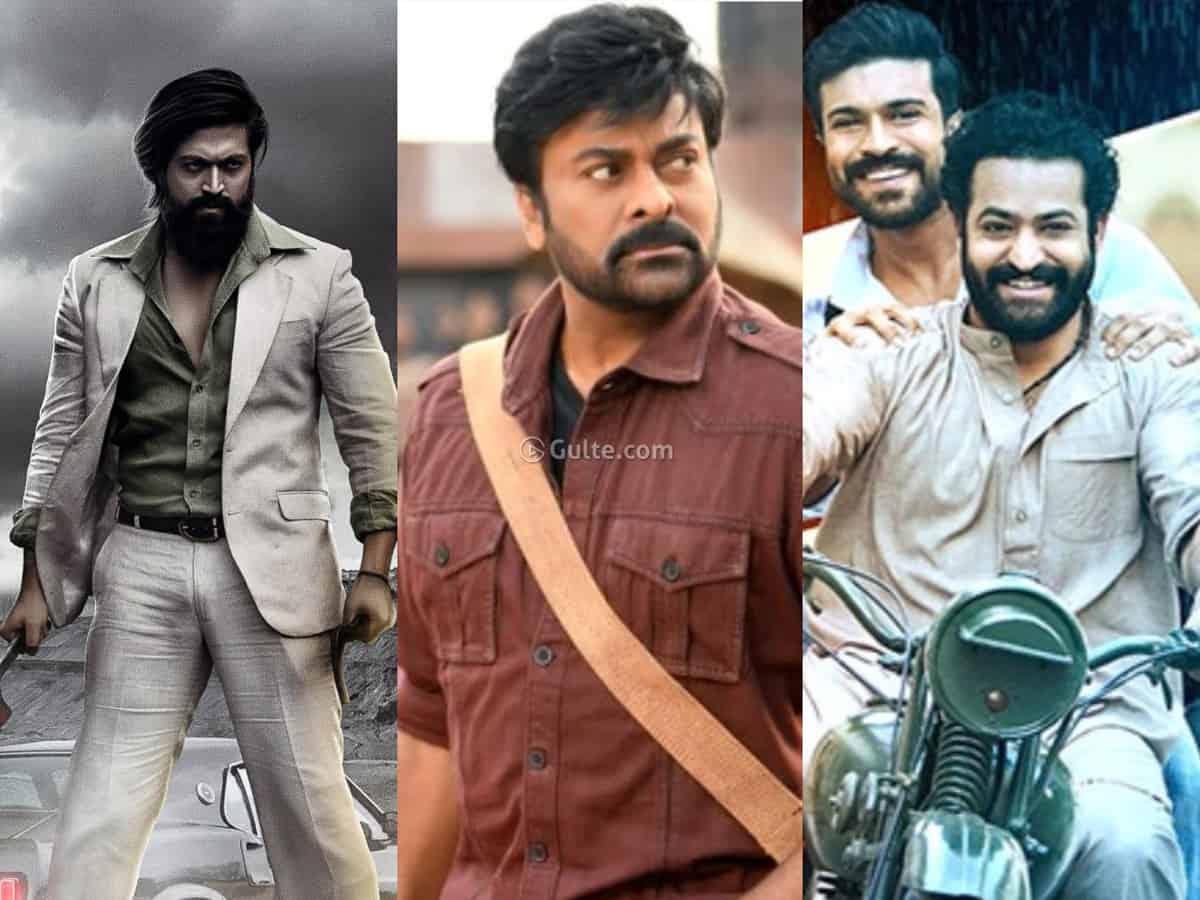 There are two big superstars. So, the opening will be huge. There is a talented director who never delivers a below-par film. So the film will be a grand success. There is no need to promote the film as the audience will rip their shirts and come to theatres to see the big combination. If that’s what Tollywood thought, then “Acharya” is here to teach them a lesson.

Even though there is huge hype around Prabhas, the actor hasn’t promoted the film Radhe Shyam big time in Bollywood, and that didn’t help the film. With flop talk popping up, the big-budgeted film became a damp squib in the Hindi arena. For RRR, Rajamouli along with Charan and Tarak toured almost all the corners of the country and gave multiple interviews to many Bollywood channels.

For Telugu, they have created their own multiple interviews and released them on YouTube. They have attended different kinds of TV shows as well to put the film on a bigger pedestal. With the film’s content also being terrific, surely the film made it quite big at the box office.

Even Yash and Prashant Neel have promoted KGF: Chapter 2 big time through numerous interviews and various brand tie-ups, which resulted in a massive opening for the movie. And the film’s Hindi version is heading for ₹ 400 crore club where Baahubali 2 is the only member so far. And by not promoting the film big time without any tours, by just giving only local interviews, one could understand where Chiru and Charan went wrong with Acharya.

At the same time, two superstars in a film is nothing unless they have terrific characters to play. The star cast in RRR and KGF 2 is not everything, but it is the content of those movies that clicked. So, having superstars combination is of no use unless there is superior content. Surely, Tollywood needs to learn these lessons from the failure of Acharya at the box office.