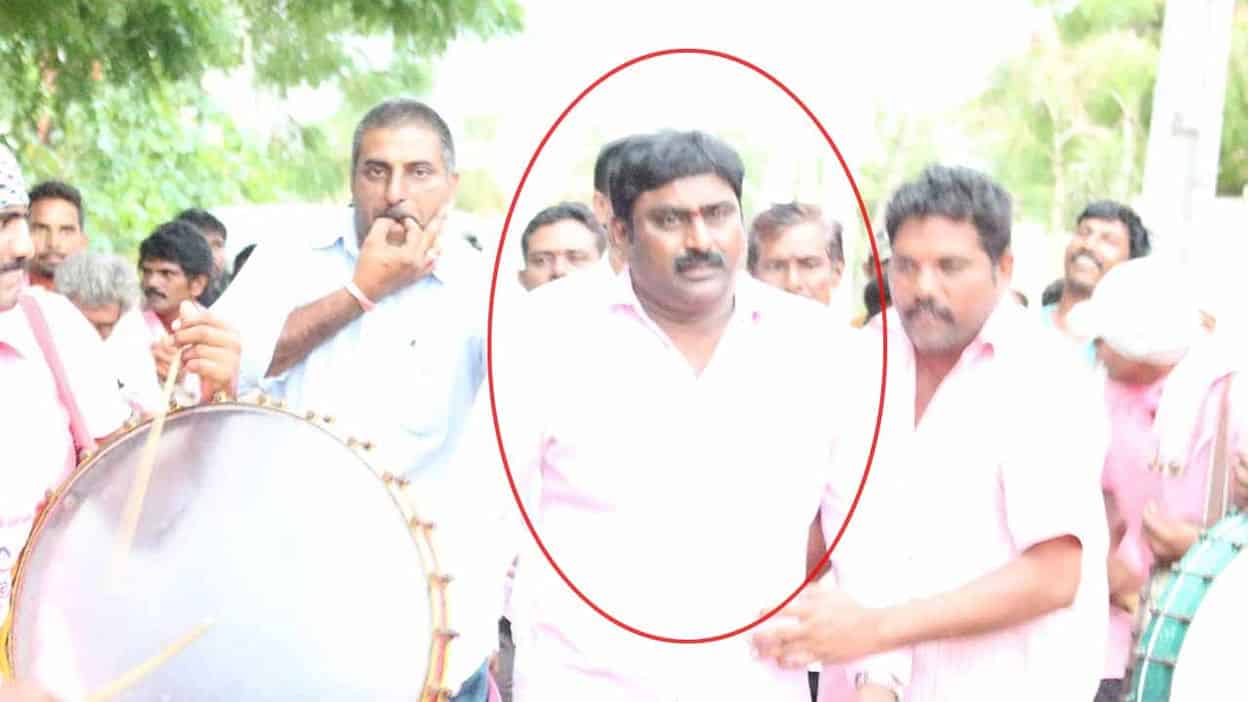 The reaction from Vallabhaneni arrived with the same intensity and added that he would not be scared of such warnings. But in the public sphere, politicians should maintain dignity and never cross the line. The TRS leader Malladi Vasu realised the same and tendered an apology.

“I only made such comments out of admiration towards NTR family and the injustice being done to the Kamma community. I do not have any criminal record or past and I have no enemies either,” said Malladi Vasu.

Tendering an apology he accepted that his comments went over the board. “I regret my comments and if anyone is hurt with them, I’m absolutely sorry,” concluded Malladi Vasu.

This comes hours after Vallabhaneni Vamsi too admitted guilt for his remarks against Nara Bhuvaneswari.

Finally politicians are calming down and settling the unwanted controversies.