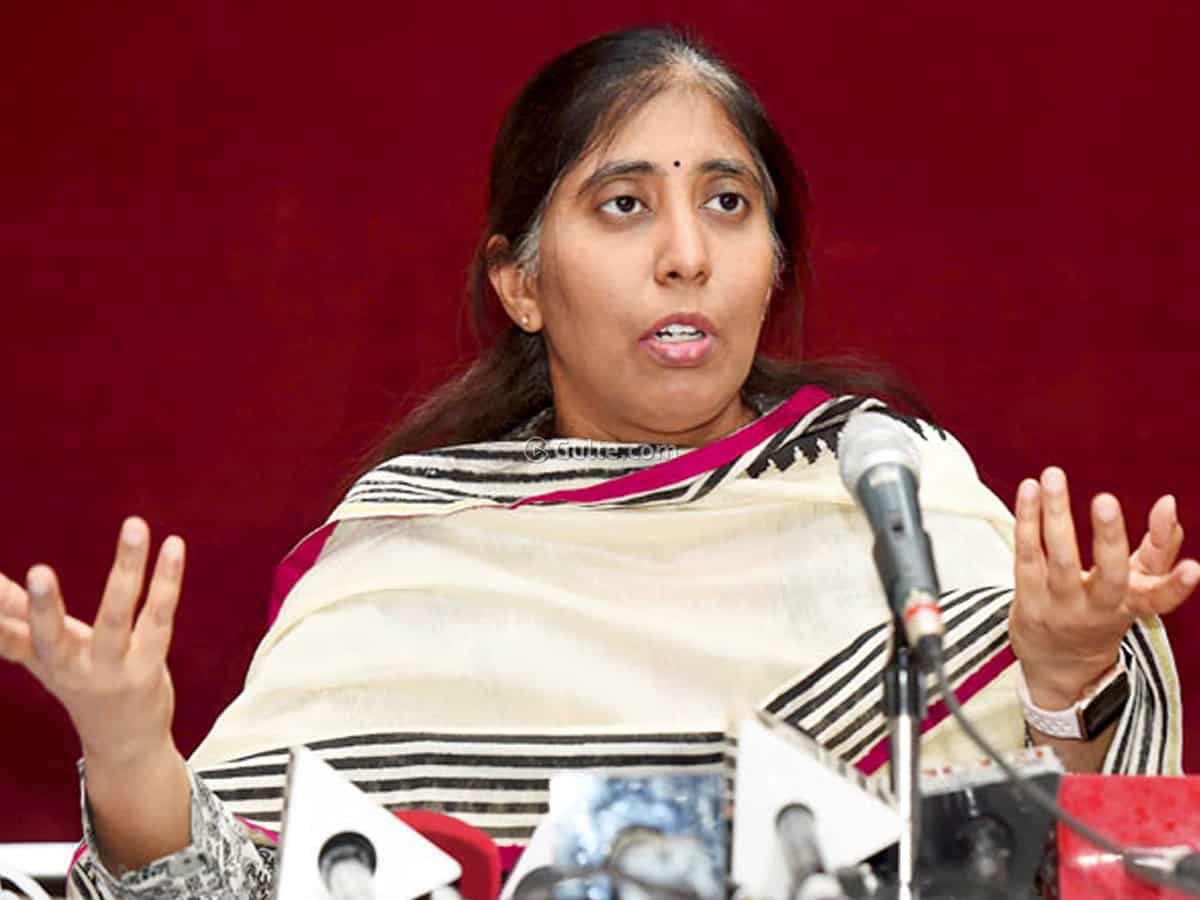 Late YS Vivekananda Reddy’s daughter has approached the Supreme Court and filed a fresh petition in connection with the CBI probe. In her petition, Sunitha claimed that there is absolutely no progress in the central agency investigation in the mysterious murder of her father in 2019.

Sunitha also put forward a new request before the Supreme Court that the investigation should be under the supervision of the apex court. Probably Sunitha is of the opinion that if the Supreme Court gets involved, the investigation might expedite. Expressing concerns, Sunitha pointed out that those accused by the CBI are filing cases against the agency which is making the case complex.

The petition was filed in the Supreme Court and Sunitha appealed to the top court to include the current state government and CBI as respondents. Indeed, the CBI is taking longer to trace the real culprits and that is something worrying Sunitha.

Last week the Andhra Pradesh High Court dismissed the bail petitions of three accused  Sunil Yadav, Uma Shankar Reddy, and Devireddy Shiva Shankar Reddy – the second, third and fifth accused in the case respectively. Both CBI and Sunitha opposed this bail petition and the High Court was convinced with them.