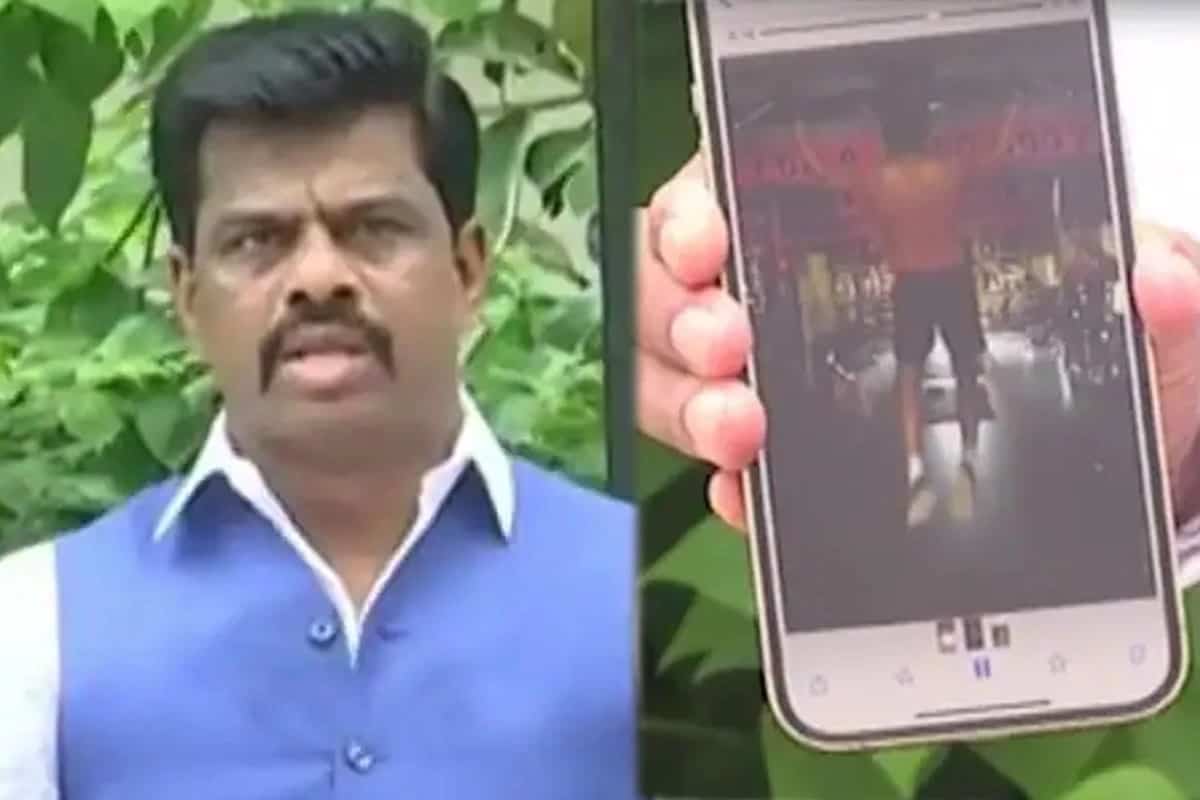 The CID chief said that Jim Stafford of Eclipse Lab had sent a mail to him affirming that the certificate issued in his name was fake. Sunil said that the video given to the forensic lab to identify whether it was original or morphed was not shot directly but videogrpahed while being played on another screen. He even cited the example of ace director Rajamouli’s film RRR and said that the director could have used graphics in the film but if a viewer in the theatre shoots it on his mobile device and gives the same for examination to the forensic lab, they would say it is not morphed as the video shot in the cinema is original. “The truth that graphics have been inserted into the film would get revealed only if the original video of the movie while being shot by the director would come out,” Sunil said.

“Jim Stafford had told me that he was not asked to determine the authenticity of the video being played and have not offered an opinion of it. Stafford also said that without examining it, I cannot speculate if it is authentic or not,” the CID chief told the reporters.

The intimate conversation between the MP and a woman would get recorded only on their respective mobiles but not on a third one recording their chat, he pointed out. The forensic lab authorities would be able to identify if the video was morphed or original only if the screen recording on the mobile phones of the woman or the man involved in the conversation are submitted to them. “It is highly impossible to authenticate a video recorded while being played on another screen.”

The CID chief also said that as the forensic report was fabricated, legal action would be taken against those involved in the forgery. He said that reports submitted by private forensic labs would have no validity.