No Change At AP – Telangana Borders 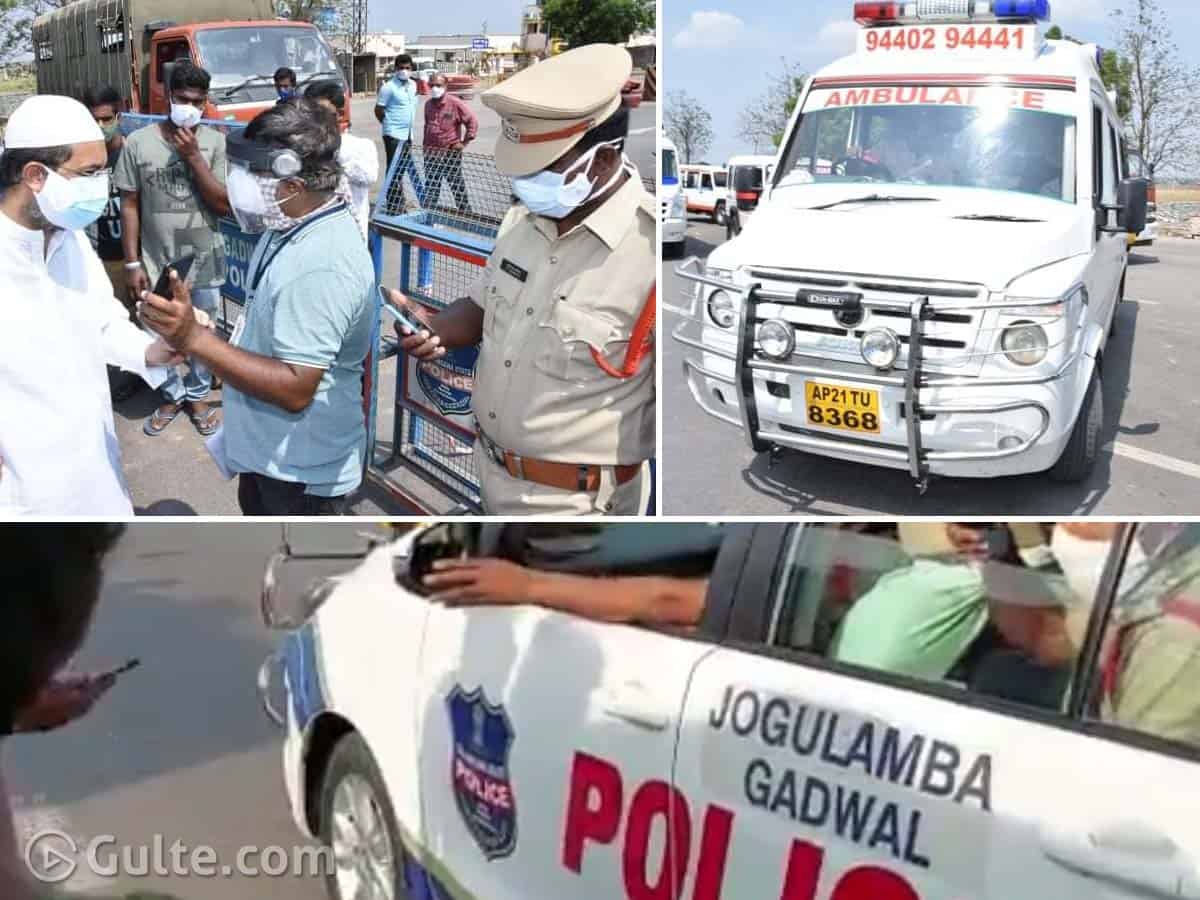 A couple of videos surfaced on media in which see the Telangana police stopping the ambulances and asking them to return. In one video, the police was clearly saying ‘Go to Kurnool and get approvals.’

In another video, a patient from Tirupathi was stopped for nearly four hours. The woman requested the police and authorities to allow them and they also have approvals to get admitted in a hospital in Hyderabad.

Same visuals are being witnessed at Kurnool border and so the local MLA Hafeez Khan talked to the senior police officials in Telangana Police and requested them to allow ambulances that have approvals.

Why is this situation even after High Court orders? The Telangana Police are being completely ignorant. At least both the state governments should come up with instructions to their cops.