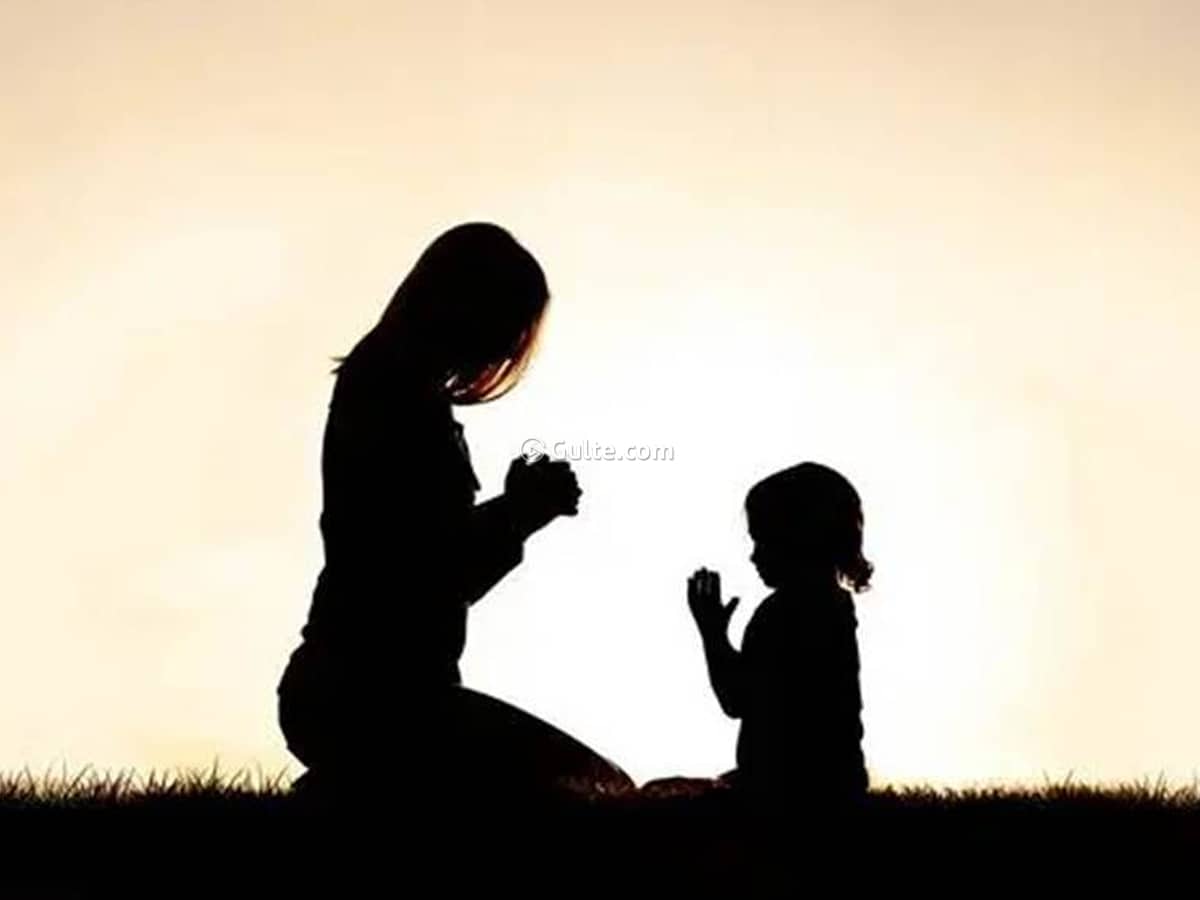 Overturning the decision of Andhra Pradesh High Court, the Supreme Court in a pivotal verdict proclaimed that a mother can take a call and is free to give the surname of the second husband to the child after death of the biological father.

The Supreme Court verdict came after an Andhra woman challenged the AP High Court’s decision which ordered a restoration of the child’s original surname. There occurred a dispute over the surname of a child between the biological mother and the biological paternal grandparents of the child.

Challenging this verdict the woman approached the Supreme Court and the top court’s verdict is laudable. On the ‘Step-Father’ mention, the Supreme Court raised an objection and added that including the name of the second husband as ‘step-father’ in documents is almost cruel and it would impact the mental health and self-esteem of the child.

On the surname row, the Apex court said that name is important as a child derives his identity from it. A difference in name from his family would expose the child to unnecessary questions hindering a natural relationship between him and his parents.

Citing Section 6 of the Hindu Minority and Adoption Act, 1956, Supreme Court stated that a mother is in equal position as the father and she has all the rights as a natural guardian of the minor child.

This is a landmark judgment by the country’s top court and it gives a woman the authority to choose the name/surname of her children after the death of her husband.