Meet The youngest US Mayor At The Age Of 18 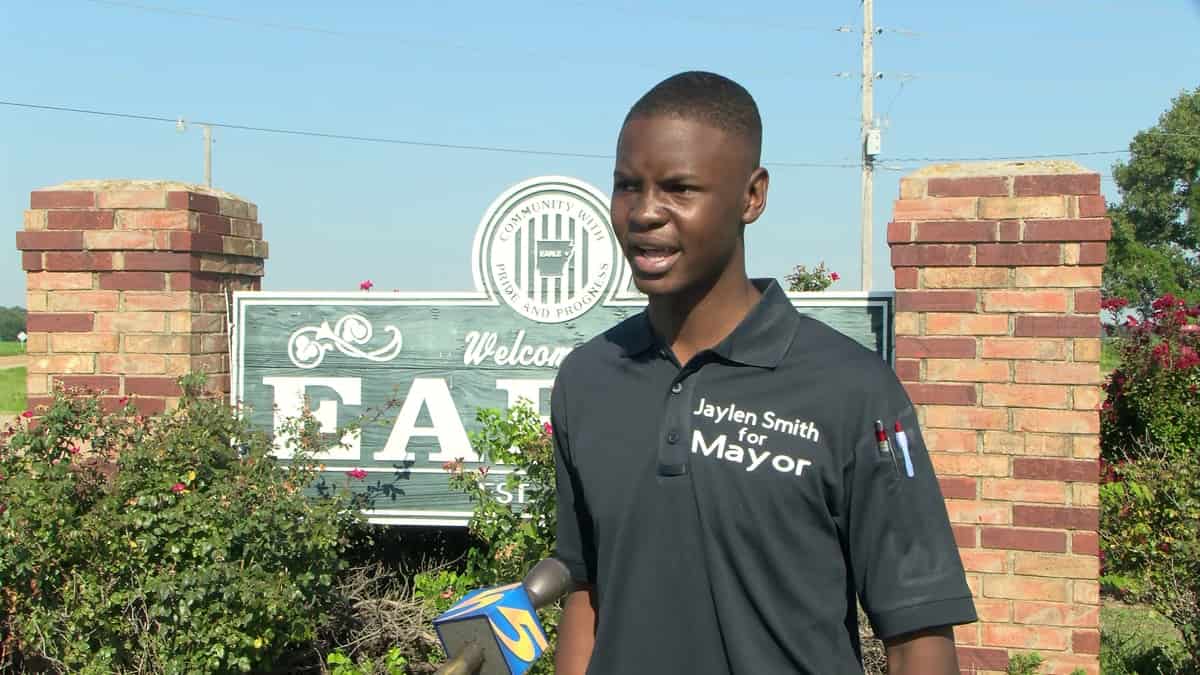 Citizens of Earle have elected 18-year-old Jaylen Smith to be mayor on Tuesday night, making him the youngest Black mayor elected in U.S. history. Earle, Arkansas has an approximate population of 2,000 people and is located about 30 miles outside Memphis.

Smith, who recently graduated from high school in May 2022, shared his plans for the development of Earle. “First, I want to improve public safety here. Secondly, tear down abandoned houses, transportation here for the community, bring a grocery store here,” he said.

Although it is a small town, it is good to see a young chap as a political representative which indicates the progressive and radical change in politics, which is a very very far view in India.