US: It Is Time For Double Masking And How! 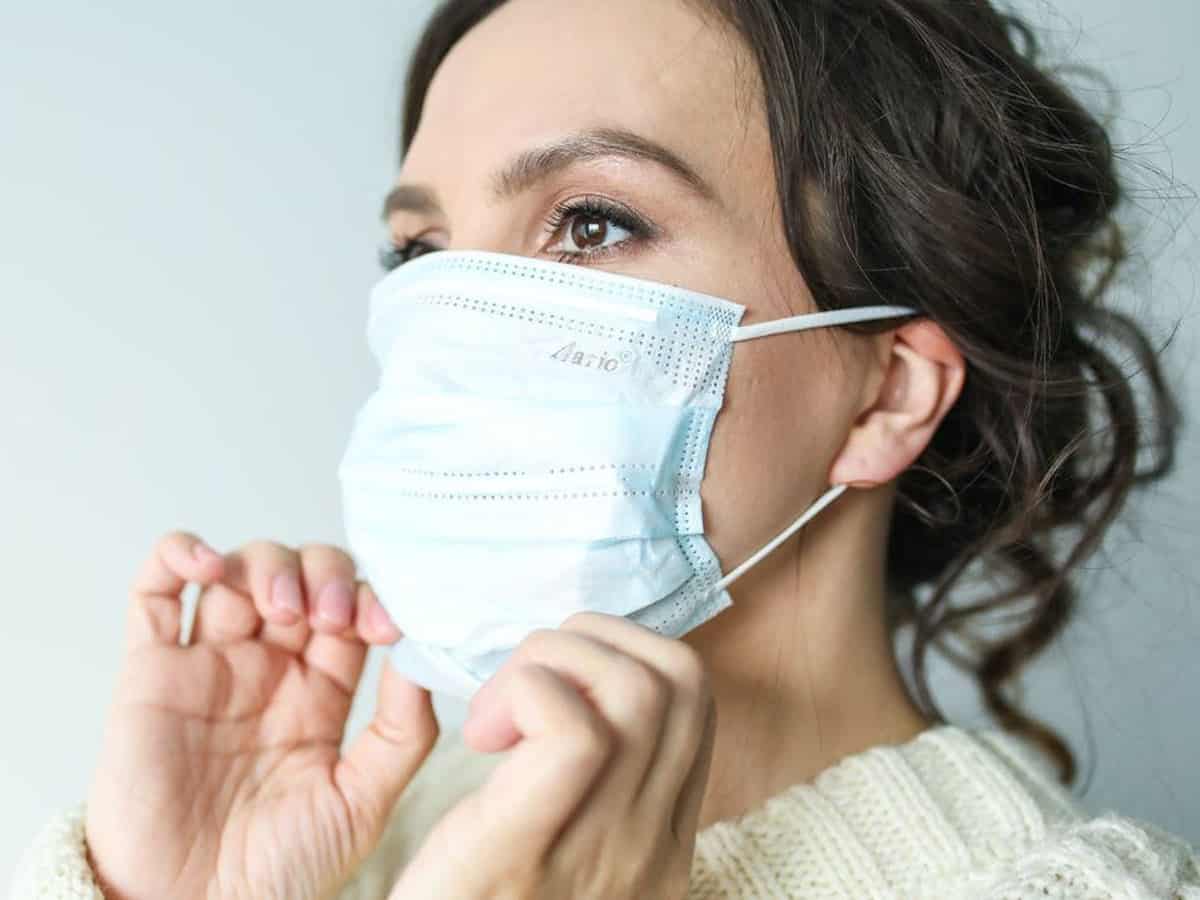 The new coronavirus variants from the UK and South Africa appear to have reached the US. The first of these new variant cases were seen in South Carolina and the health experts are worried about the rapid spread within weeks from now. While the vaccines are on their way, the use of two face masks during the pandemic may be the best way to protect yourself.

The more contagious coronavirus variants are being seen off-late and health experts are advising the people to protect themselves with the existing physical distancing and wearing masks, but only double masks for effective protection. The new variants can easily bind to pour cells and so the layers we have on our nose and mouths are good to block the viral particles from infecting our cells.

Health experts are asking to pick a surgical mask and a cloth mask above that they provide enough layers and also air filtration. Even if you are using the N95 face masks, doubling it up with a surgical mask is the best shield, experts say.

Also, the CDC has made it a rule to use masks in public transportation in the US. The order of mask mandate will be effective Monday at 11.59 pm. According to the order, masks must be worn at subway stations, trains, bus terminals, airports and on planes, and any other type of public transport in the US.

After the Covid-19 variant we know spread across the world taking many lives and affecting millions of people, there are few other strains with new mutations that started spreading.

The mutations in the virus are normal and they don’t usually change behavior, but genetic errors make the virus evolute against its hosts and turn more infectious, deadlier and as experts say, they may not care about the vaccine.

This was first spotted in the southeastern UK in September last year and by the end of the year, it spread all over the country taking over other existing variants. B.1.1.7 is now present in 70 countries and the US has more than 315 cases in 28 states. B.1.17 is 56 to 70 percent more contagious with higher death risk. Health experts believe vaccines are effective against B.1.17.

This was first spotted in South Africa in October last year and is dangerous than the UK variant. This has two spike mutations – k417T and E484K and it won’t let the antibodies recognize the coronavirus. It spread to nearly 31 countries and the US had two cases so far. It cannot be called deadlier and Novavax and Johnson & Johnson said their shots didn’t work well on this strain.

P.1 from Brazil is similar to B.1.351. This was first detected in four travelers from brazil who visited Japan’s Haneda airport. It is 50 percent more transmissible and it may also evade antibodies from previous infection or a vaccine. P.1 is seen is eight countries and the first in the US was seen in Minnesota.

It first appeared in Los Angeles and there is no sign that it is deadlier than the previous variants. CAL.20C does have mutations in its spike protein and it needed further studies to know about its spread and if vaccines work against it.