OMG! Sukumar Has This sentiment Too? 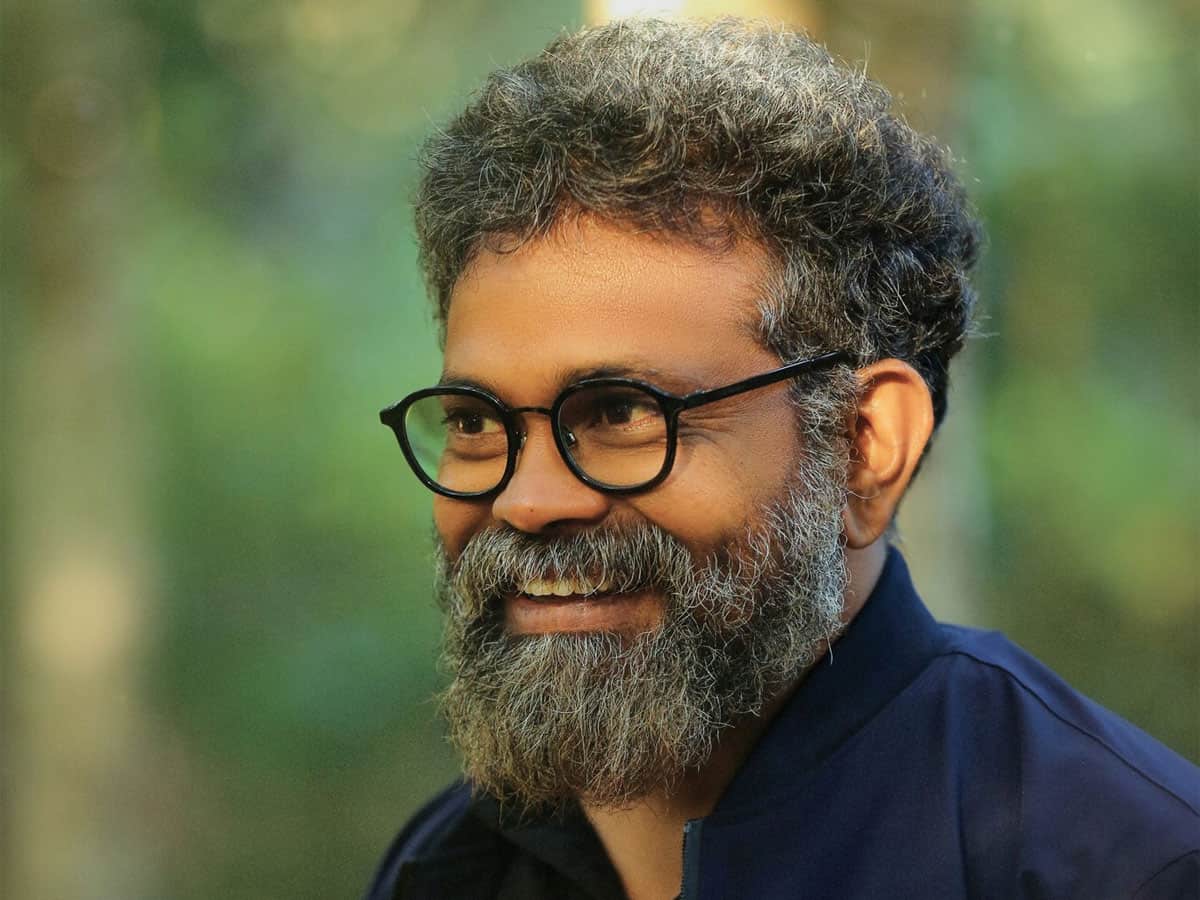 Every director and filmmaker across India have some sort of habit which obviously turns out to be his sentiment. But then, there are directors like Rajamouli and Sukumar who are said to have no such sentiments.

But then, it is coming out that right now one thing became a huge sentiment for the creative director of Tollywood who has just enthralled the whole of India with Allu Arjun’s Pushpa.

Apparently, someone is said to have advised Sukumar that he delivers hit movies only when he remains with his thick beard. Usually, the director never shaves during the shootings of his film, but he will appear in clean shaves after the release of a film.

However, this time, Sukumar is just trimming his beard but not going for a clean cut. They say that the director has bought this sentiment and is not removing his beard for the same reason.

Well, what’s in a beard is what many are thinking at the moment as Sukumar’s films are mostly in his brain and then executed with his heart. But then, his flop films like 1-Nenokkadine are also worth watching for his intelligence quotient and creative ideas.

However, like all those Telugu filmmakers who started believing in sentiments at some point in time in their careers, looks like even Sukumar arrived at one.