Darlings! Will Telugu People Accept It? 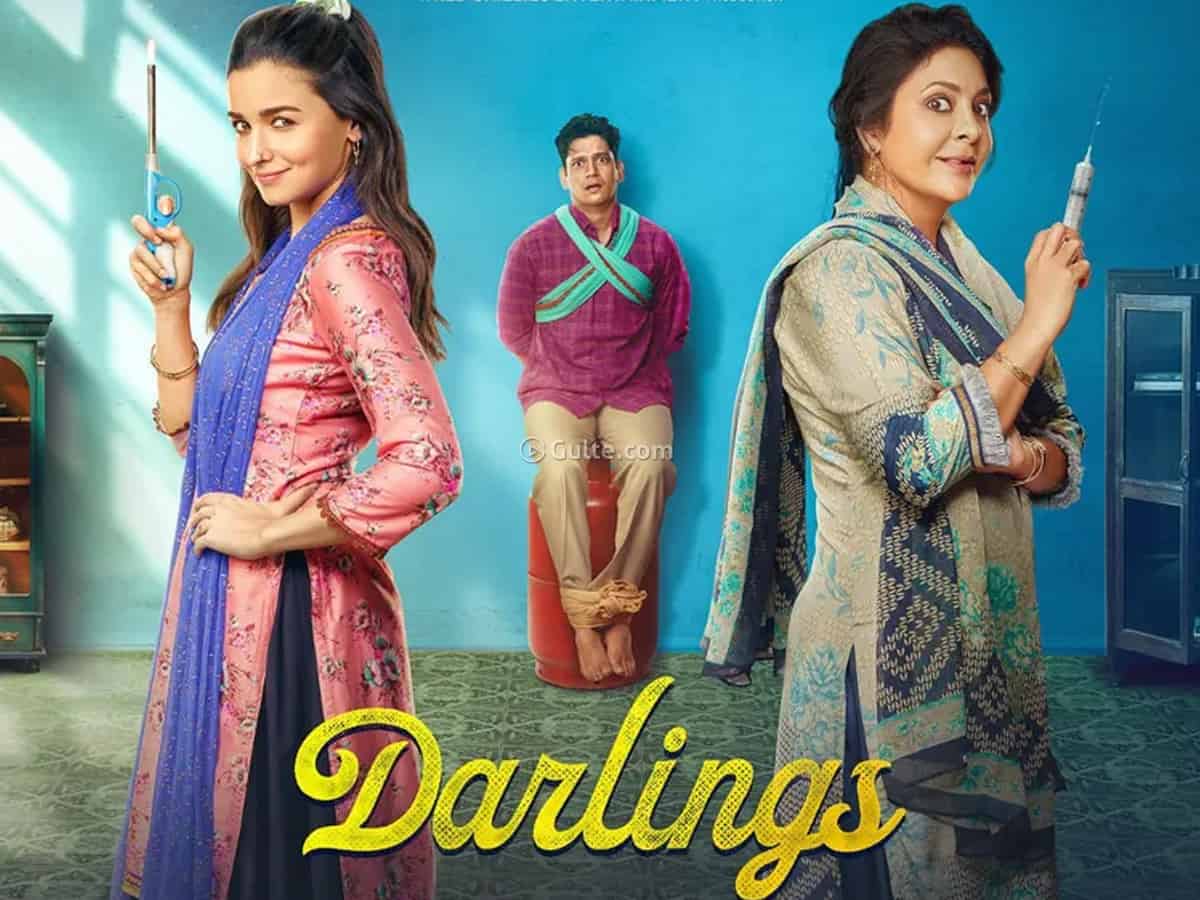 One of the talked about films in recent times is none other than “Darlings” which is produced by Alia Bhatt and also featured her in the lead role. The film deals with domestic violence and it’s a bit abusive in terms of the visuals and dialogues as well. And now reports are everywhere that Netflix is looking forward to remaking the film in Telugu and Tamil.

In fact, once a film is released on OTT platforms, there is no point in remaking and that’s how some movies like Jersey and HIT suffered big time as Hindi audiences already watched the Telugu version of those movies with English subtitles. And now that many Telugu folks might have watched Alia Bhatt’s Darlings as well with subtitles, one wonders why they want to remake it now.

At the same time, off-beat films like Darlings aren’t impressing Telugu audiences in recent times and this particular film deals with a lower middle-class theme, abuse, domestic violence and a bit of harsh reality, which is actually not a favorite for Telugu audiences. The makers of the film should think twice about remaking the film in Telugu and also if they do, the casting should be a star heroine only rather than a Tier-2 actress. Otherwise, there is no point in bringing the film to the Telugu audience.