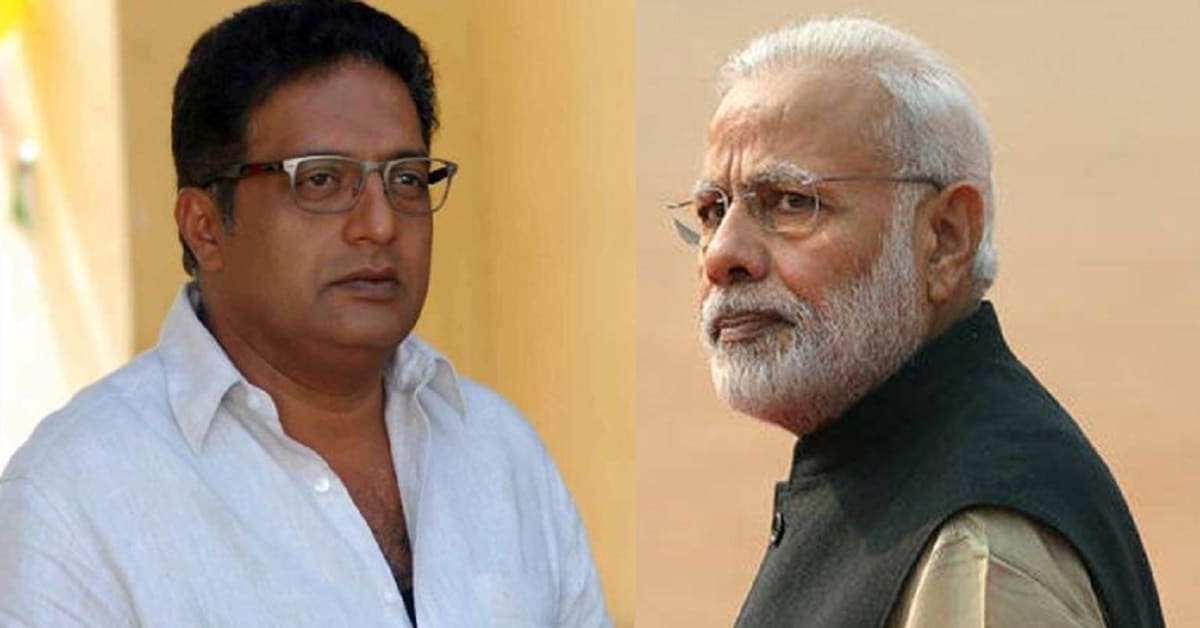 The other day Maharashtra BJP chief Chandrakant Patil disclosed the sleeping hours of Prime Minister Narendra Modi. The Maha BJP leader said PM Modi works for 22 hours in a day and sleeps for only two hours. He went on to add that Modi is doing an experiment to work round the clock i.e, 24 hours.

These comments invited brutal trolls on social media. Netizens shared hilarious memes on both Chandrakant Patil and PM Modi. Actor Prakash Raj who is a staunch critic of Modi took a dig and added that Modi might be suffering from insomnia which is a medical condition.

Advising, Prakash Raj added that not being able to sleep is a condition and needs treatment. The actor also suggested the Maha BJP leader to take good care of PM Modi who is really sweating it for the country.

Prakash Raj is playing an active role against the BJP government. He was part of Telangana CM KCR’s team when the latter met Maharashtra CM in Mumbai last month. There have been reports that Prakash Raj might be sent to Rajya Sabha by KCR but the actor condemned the reports.